Everything is Iconic nowadays

A most "infuriatingly ubiquitous cliché" as Jonathan Meades described the use of this word in his brilliant 2009 article in Intelligent Life magazine.   http://moreintelligentlife.co.uk/story/adjective-age . I read this at the time and it struck a chord because I was getting sick of the word cropping up everywhere.  I had noticed that I was starting to use it more and more.  You can't read a newspaper nowadays without seeing the word used incorrectly at least once.   The Newcastle Evening Chronicle even described a local nightclub, LQ, as "iconic"!  The Oxford Galleries building has been the site of a number of popular nightspots for many a generation and it is well known through the North-East, but it is not iconic - although to be fair, in one of its incarnations, it was called IKON.   http://novumcastellum.blogspot.co.uk/2014/01/end-of-era-for-newcastle-city-night-spot.html .   It's sloppy journalism, but you can't exactly blame them when the l
5 comments
Read more 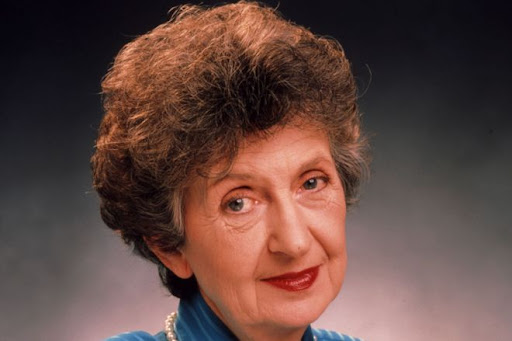 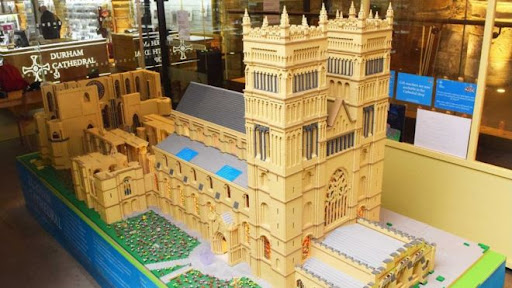 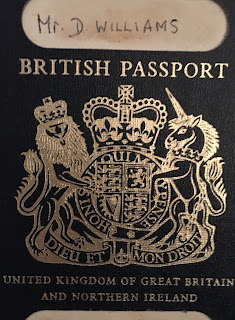 Pete North Politics Blog: Brexit is a process, not an event

Pete North Politics Blog: The EU is losing its grip on the single market

Pete North Politics Blog: Give the Brexit bullshit a rest! 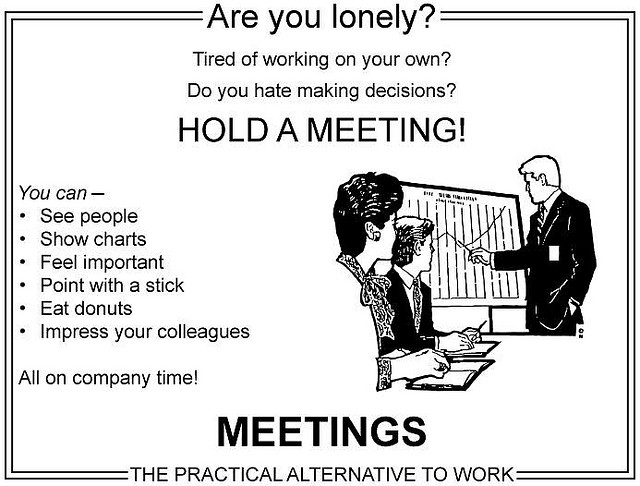 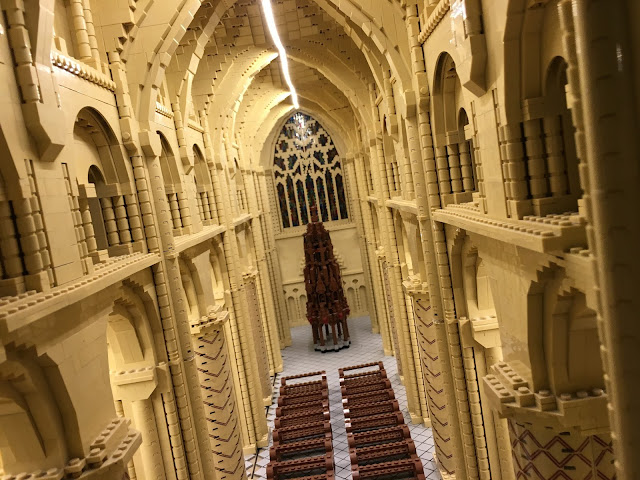 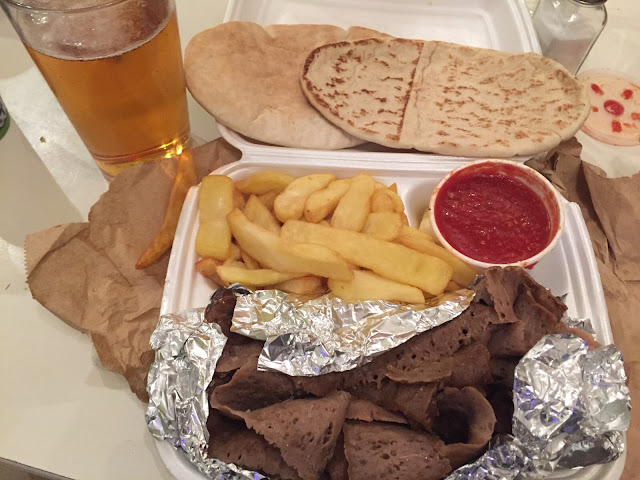 I LOVE MUTTON FLAPS, ME!